Fifteen more jury members have been revealed for Eurojury 2020.

The other 50% of the final result will be down to you, the public. The online vote is now open. This creates the most accurate representation of a result likely to be seen at the Eurovision Song Contest. 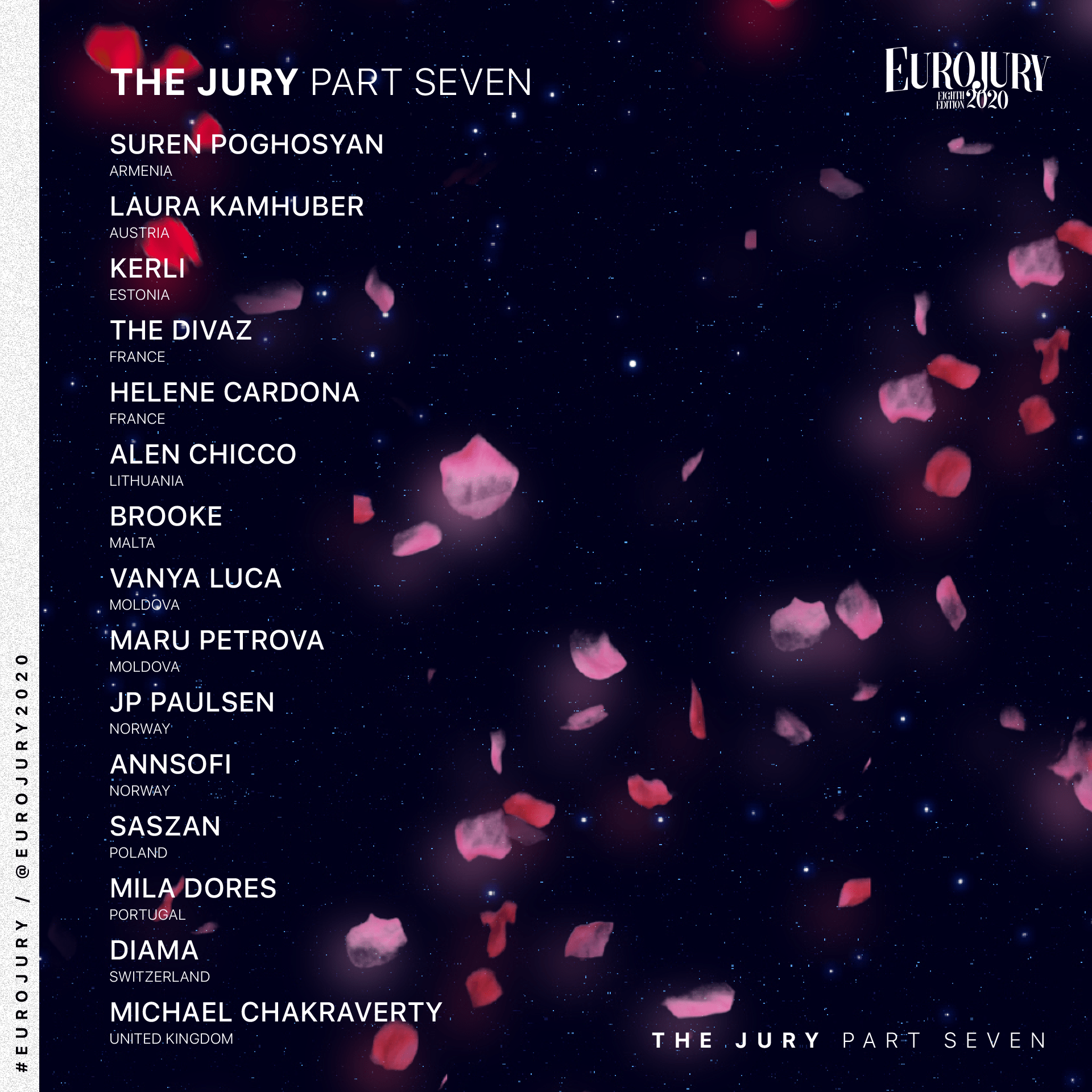