Statement from the Producer of Eurojury 2020:

“While we regret to hear of the cancelation of the Eurovision Song Contest in Rotterdam, we believe there is still an opportunity for music industry professionals and fans from all over the world to celebrate the music and dedication of 41 incredible artists who have already won the hearts of Eurovision fans.

Over 150 Eurovision winners, past participants, national finalists and a handful of special guests from 41 countries have already started voting for their favourite songs of the Eurovision Song Contest 2020. In the coming weeks, we will open the online vote for you to have your say too.

Eurojury 2020 will continue as planned as the ‘people’s Eurovision’, but will instead take place on the 16th May, as we celebrate the night of Eurovision with fans as one united online community of music lovers, passionate fans and friends.

Filming for Eurojury 2020 is well underway and we will not be hindered by the novel coronavirus, Covid-19 as we conclude filming this weekend. Rob Lilley will return this year to celebrate Europe’s favourite non-sporting event, regardless of the fact that it will not take place in its usual setting.

We ask you to join us, to come together as one community on May 16th, and applaud the class of Eurovision 2020 in watching and interacting with the online broadcast of Eurojury 2020.

More information about this year’s broadcast can be found on Eurovoix.com as we approach the month of May.”

Eurojury will return in 2020 for the eighth broadcast of the most accurate simulation of Eurovision results. Around 150 Eurovision winners, past participants, national finalists and a handful of special guests are due to take part in this year’s edition, which will be broadcast live on Showcase, by Eurovoix on May 16th.

Participating jury members have already started voting for their favourite songs from this year’s Eurovision Song Contest and these individual results will be combined with votes from other jurors of the same nationality. This will create numerous national results which will be combined to create the overall ‘jury vote’. 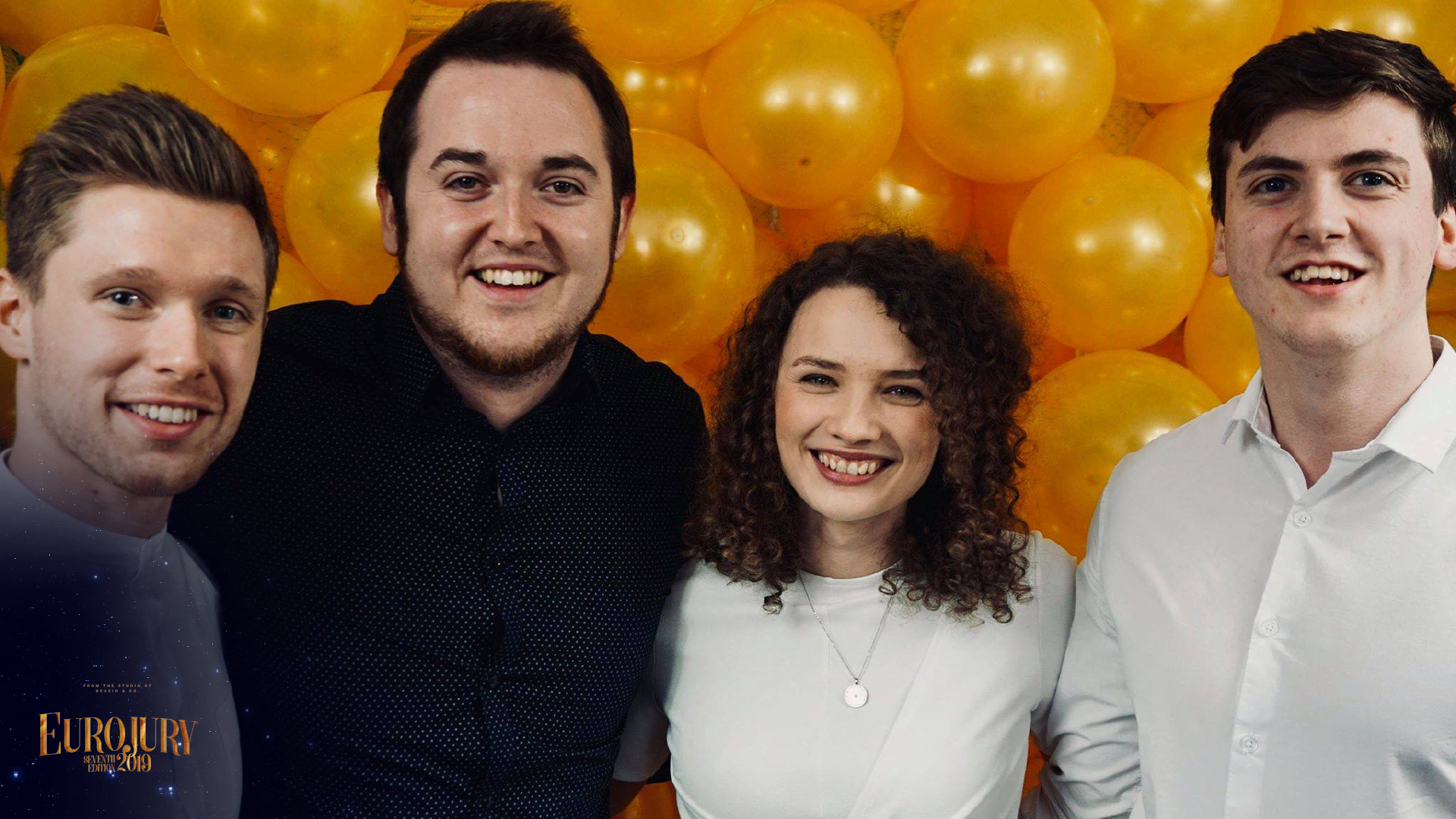 Much like the Eurovision Song Contest itself, the vote will be split into two parts. The second part of the vote will be cast by fans from around the globe in what will be the ‘public vote’. Once combined, the jury vote and the public vote will create an overall leaderboard and reveal the winner of Eurojury – the act the public and our professional jury think would have won the Eurovision Song Contest in Rotterdam.

Fans will be able to get involved in the public vote when it opens in the Spring. Follow all the latest updates on Eurovoix.com