After the United Kingdom, we head to Iceland, with the twentieth jury to reveal their results in Eurojury 2019.

On the jury for the Iceland are: 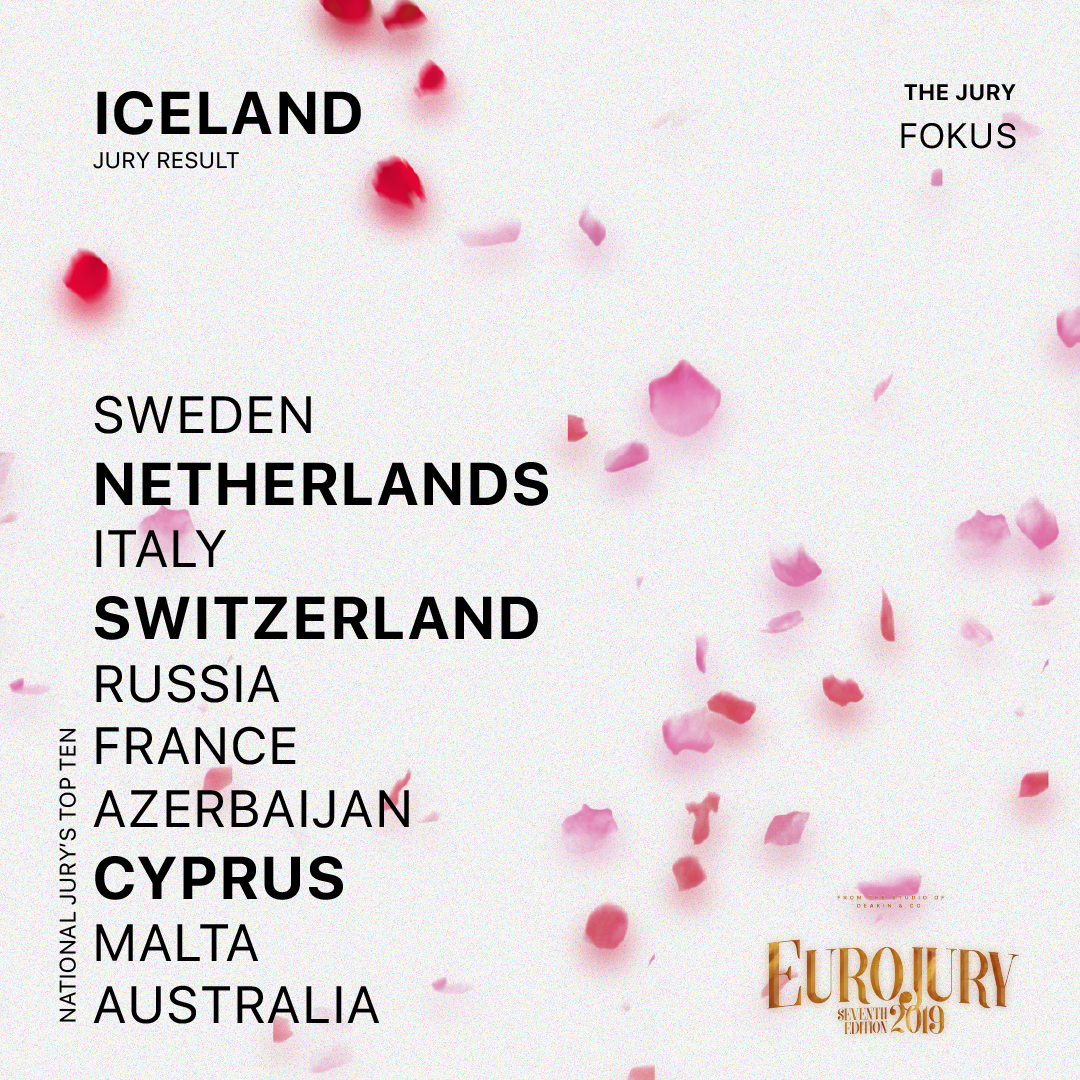 The results of the Icelandic jury are shown above. The countries highlighted were among the top three, meaning they scored 8, 10 or 12 points, while the remaining nations scored between 1 and 7 points.