The next set of scores are in as the juries from Finland and Portugal reveal their points for The Euro Jury 2021. As ever, 50% of the vote is being decided by national juries and 50% by you, the public.

The points of each jury are shown below. The top ten is listed in a random order, with the nations that received 8, 10 or 12 points in bold. The full points will be revealed during the course of May 7th.

The points from Finland 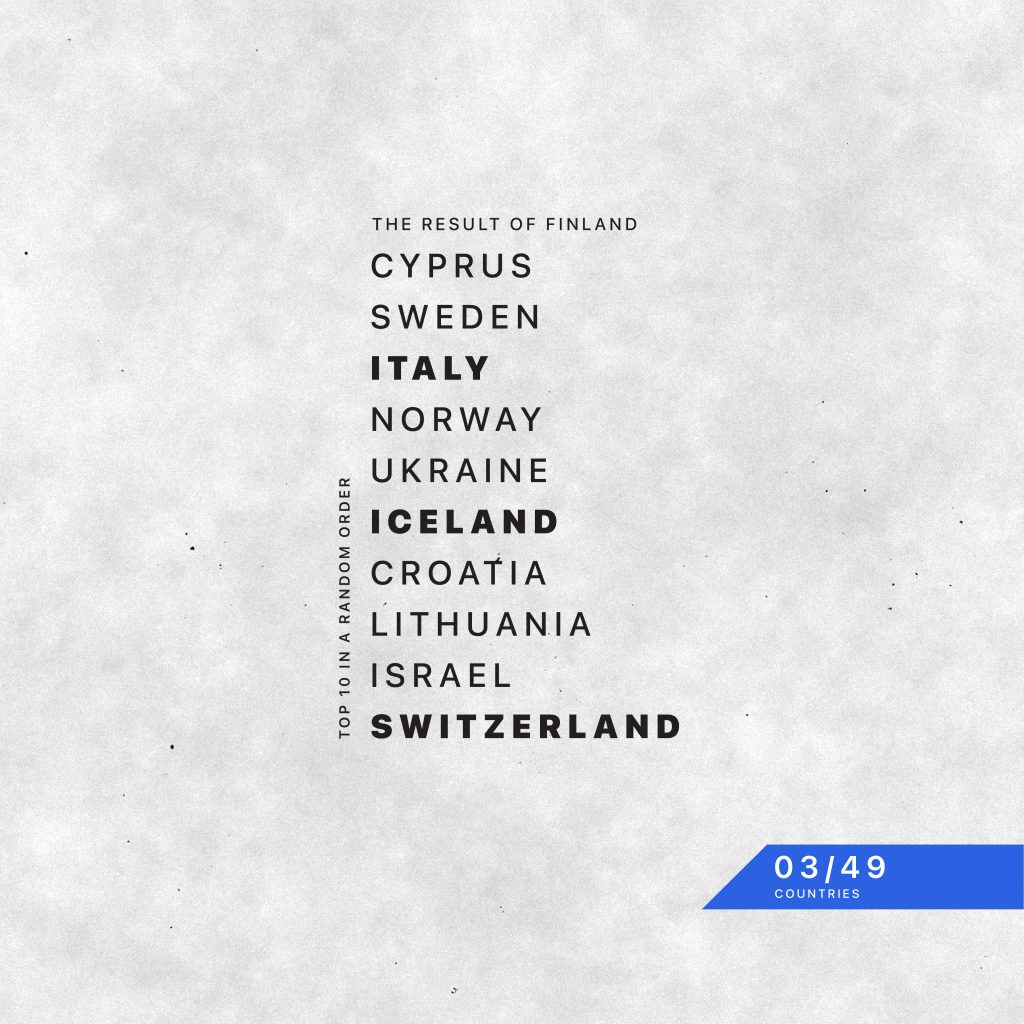 The points from Portugal 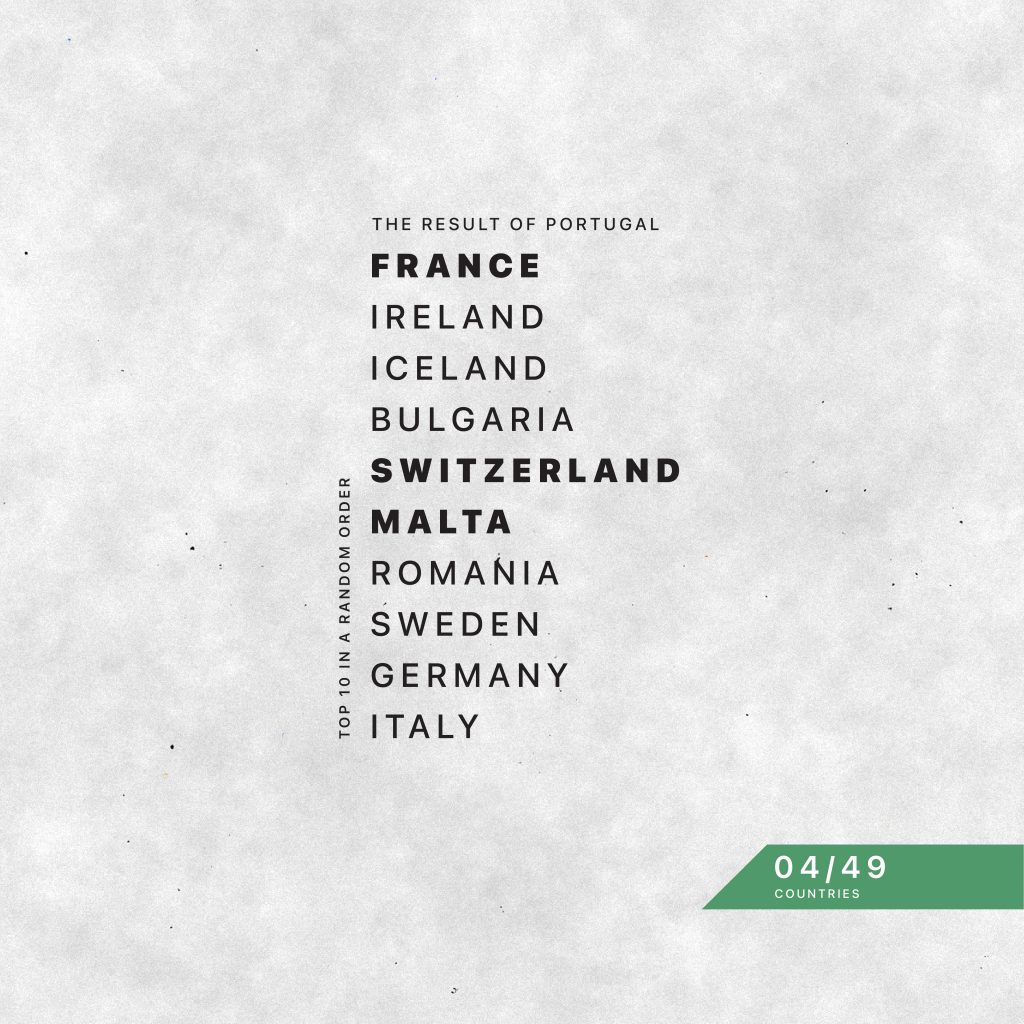