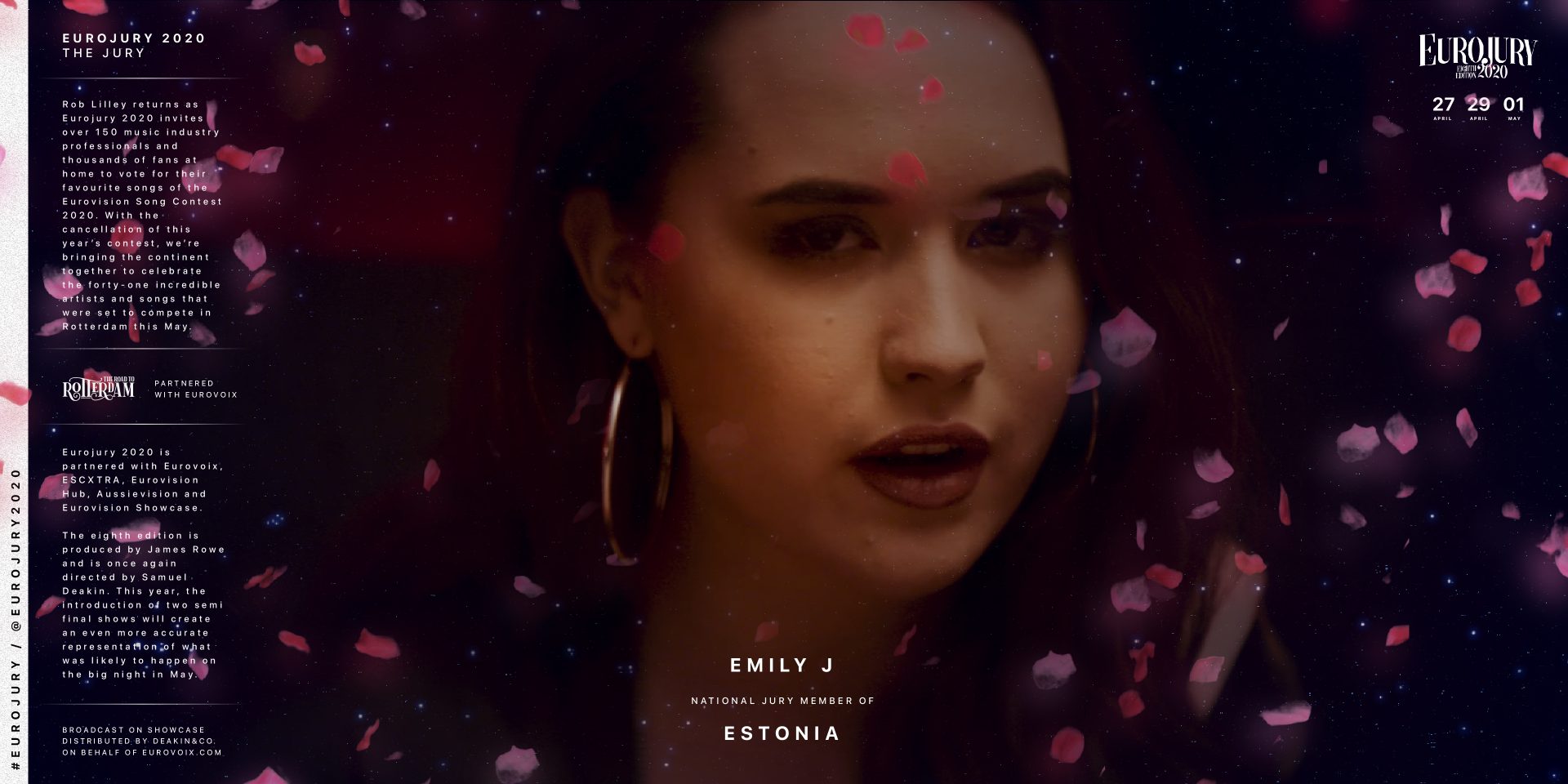 At the age of just 19, Emily J is a rising star on the Estonian music scene. Together with xtra basic, Emily participated in Eesti Laul in 2019 with the song “Hold Me Close”. The song managed to advance to the final of the selection show and eventually finished in 12th place.

Prior to this, she collaborated with duo Wateva with the song “My Love 2 U” in 2018. After chart success, the song was nominated as Song of the Year at the MyHits Awards. She has also worked in concert along with Stig Rästa. More recently, in January she also featured on another Wateva song titled “Rear View Mirror”.

Evestus are a rock band based in Estonia that formed in 2008. Ten years after forming, Evestus were announced as competitors in the 2018 edition of Eesti Laul. Their song “Welcome to My World” qualified to the final of the contest where it finished in 8th place.

The band is fronted by Ott Evestus who went on to be the spokesperson for the Estonian jury in the 2018 Eurovision Song Contest. Since attempting to represent Estonia, the band have signed to UK label Syndicol Music. In March 2019 they released their EP “Post 18 Depression”. 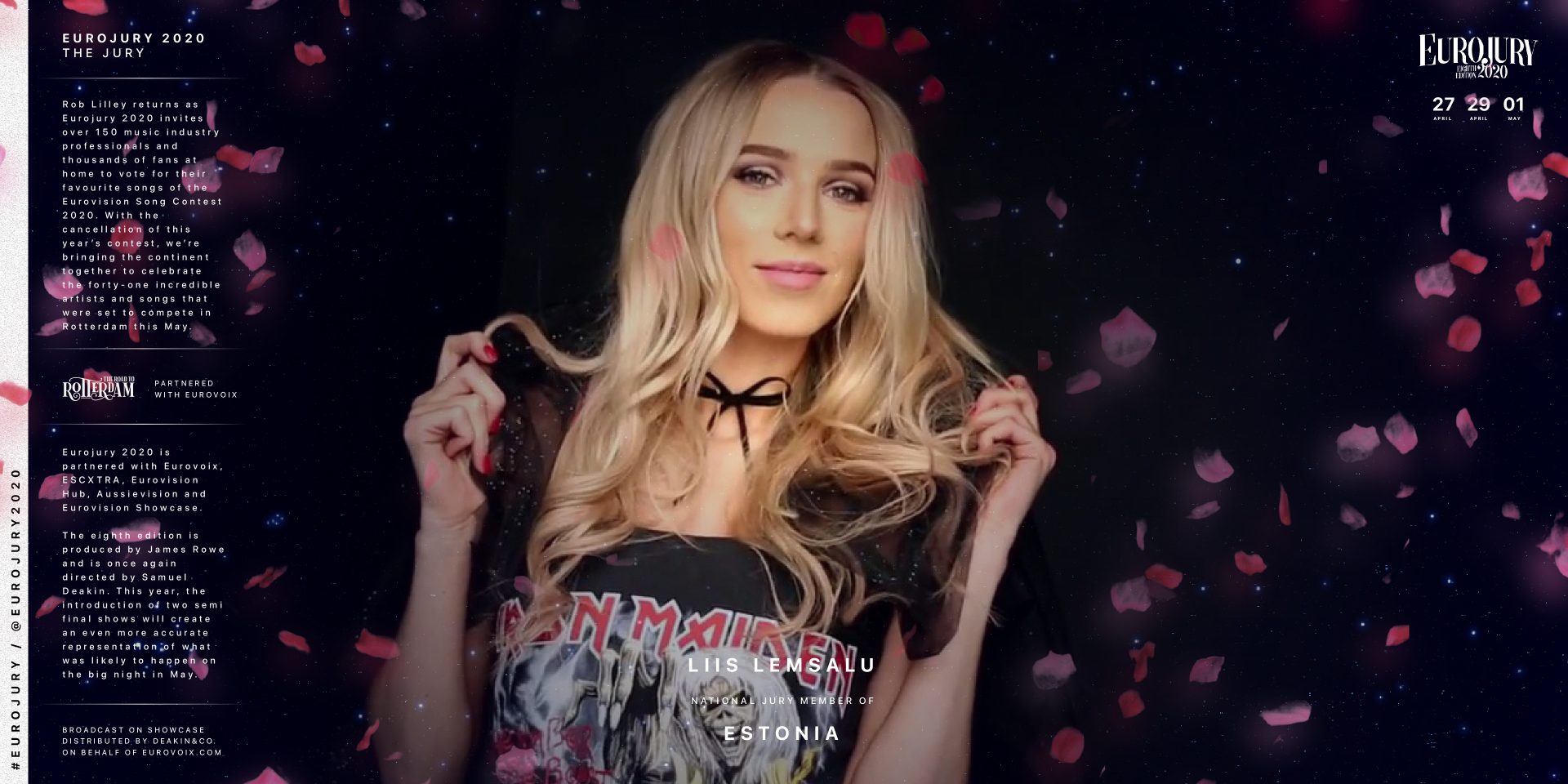 Liis Lemsalu first came to the attention of the Estonian public when she won Estonian Idol in 2011. Her self-titled debut album followed her win the same year. She later released follow-up albums “Rules” and “+1” in 2015 and 2017.

Liis is no stranger to Eurovision, having tried to represent Estonia on four occasions. She first entered in 2012 with the song “Made Up My Mind”, her song “Uhhuu” appeared in the 2013 contest. She entered again in 2015 with Egert Milder and the song “Hold On”.

Most recently she entered Eesti Laul in 2017 where her song “Keep Running” made the final and finished 7th. Her 2016 single “Sinu ees” now has more views on YouTube than the population of Estonia. 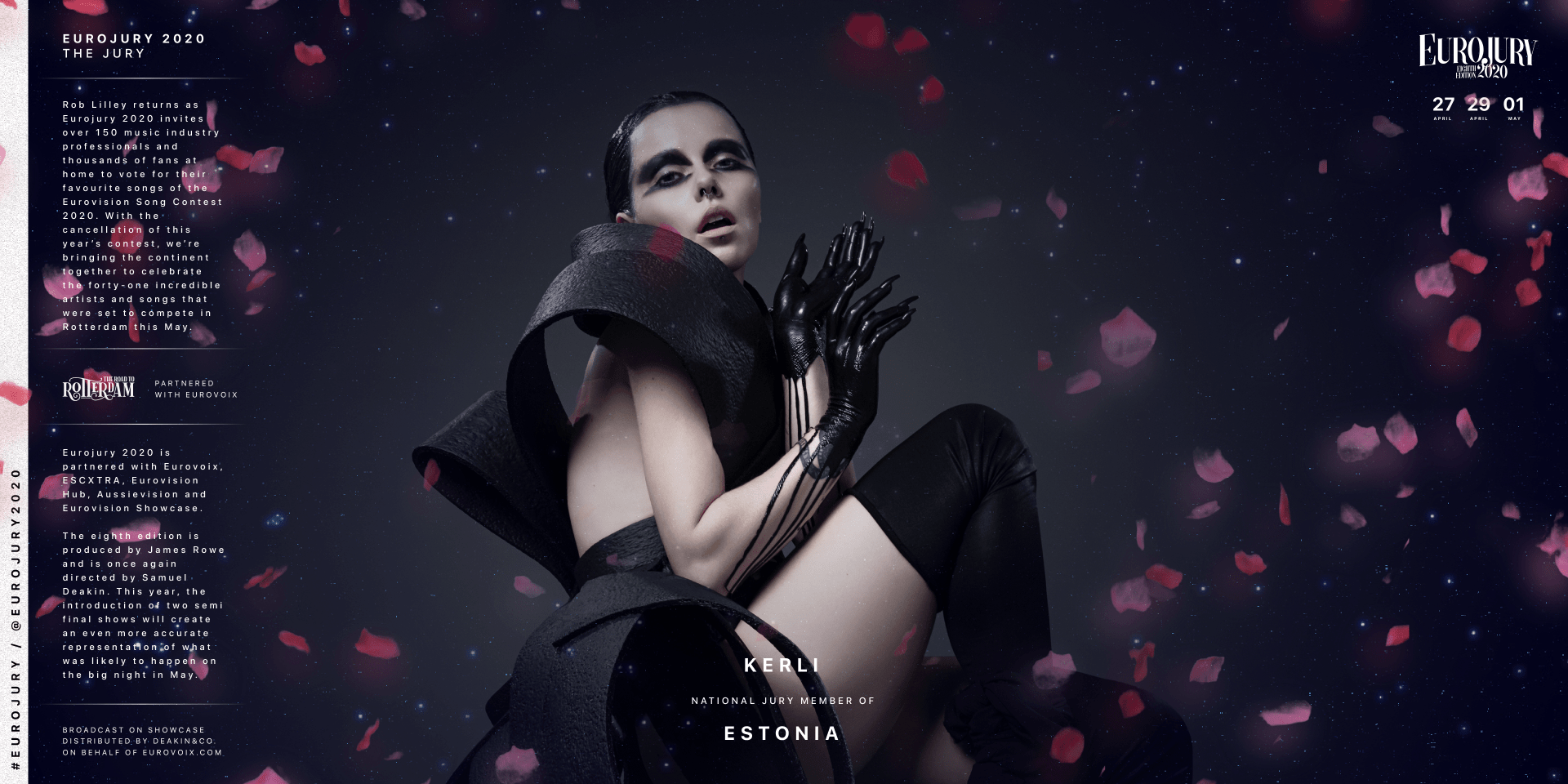 Kerli is a famous Estonian singer. In 2006 she got her big break when she signed to Island Records with LA Reid. Her debut album “Love Is Dead” was released in 2008 and even charted on the Billboard 200.

Her debut album featured her single “Walking on Air” which was declared the iTunes Store’s Single of the Week and at the time set a record when it was downloaded over 500,000 times. Following this she released 3 EPs over the years before releasing a second album “Shadow Works” in 2019.

Within her successful career, Kerli moved to Sweden in 2003 and participated in Melodifestivalen at the age of 16. The following year she tried to represent her home country Estonia with the song “Beautiful Inside” however she came second in the selection show Eurolaul. Years later in 2017, Kerli attempted once more to represent Estonia with her song “Spirit Animal”. The song finished second in the selection show, Eesti Laul. 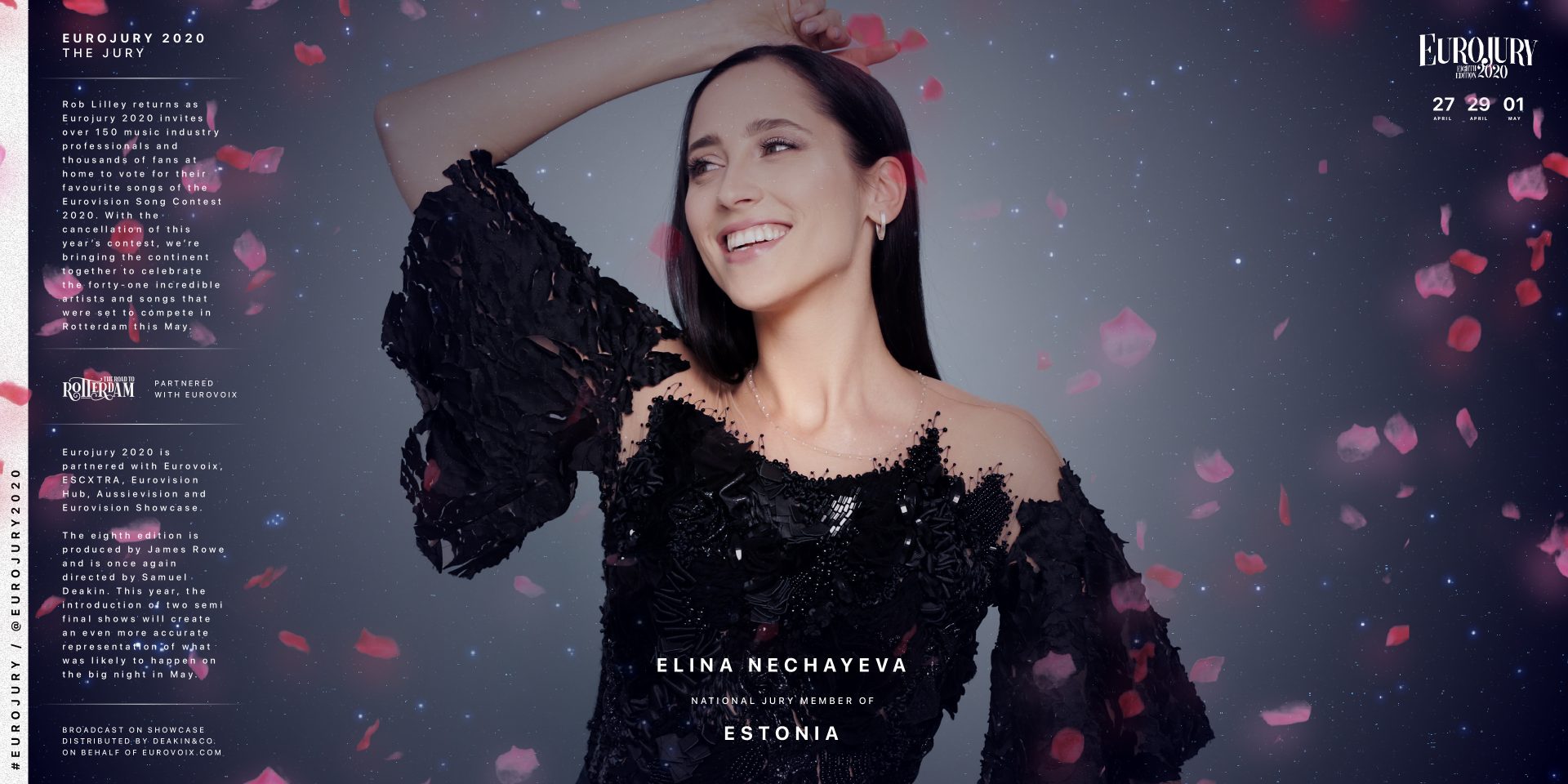 Elina Nechayeva is best known to Eurovision audiences as the representative for Estonia in 2018. Her song “La forza” was the first Estonian entry to advance to the final in 3 years and eventually finished in 8th place in Lisbon.

She is a classically trained soprano, graduating from the Tallinn French School in 2011 and later achieved her master’s degree in classical singing from the Estonian Academy of Music and Theatre. Prior to her appearance at Eurovision, Elina auditioned for Estonian Idol back in 2009 and was a finalist in ETV competition Klassikatähed.

In addition to competing in and winning Eesti Laul in 2018, in 2017 she was one of the hosts of the competition at the semi finals stage. We are thrilled to welcome Elina as a late addition to our jury this year.

As revealed previously, in alphabetical order, the top 10 countries selected by the Estonian jury are:

Estonia will feature in the 4th position in the second semi final of Eurojury 2020 on Wednesday the 29th of April. Estonia were due to be represented in the Eurovision Song Contest 2020 by Uku Suviste with the song “What Love Is”.