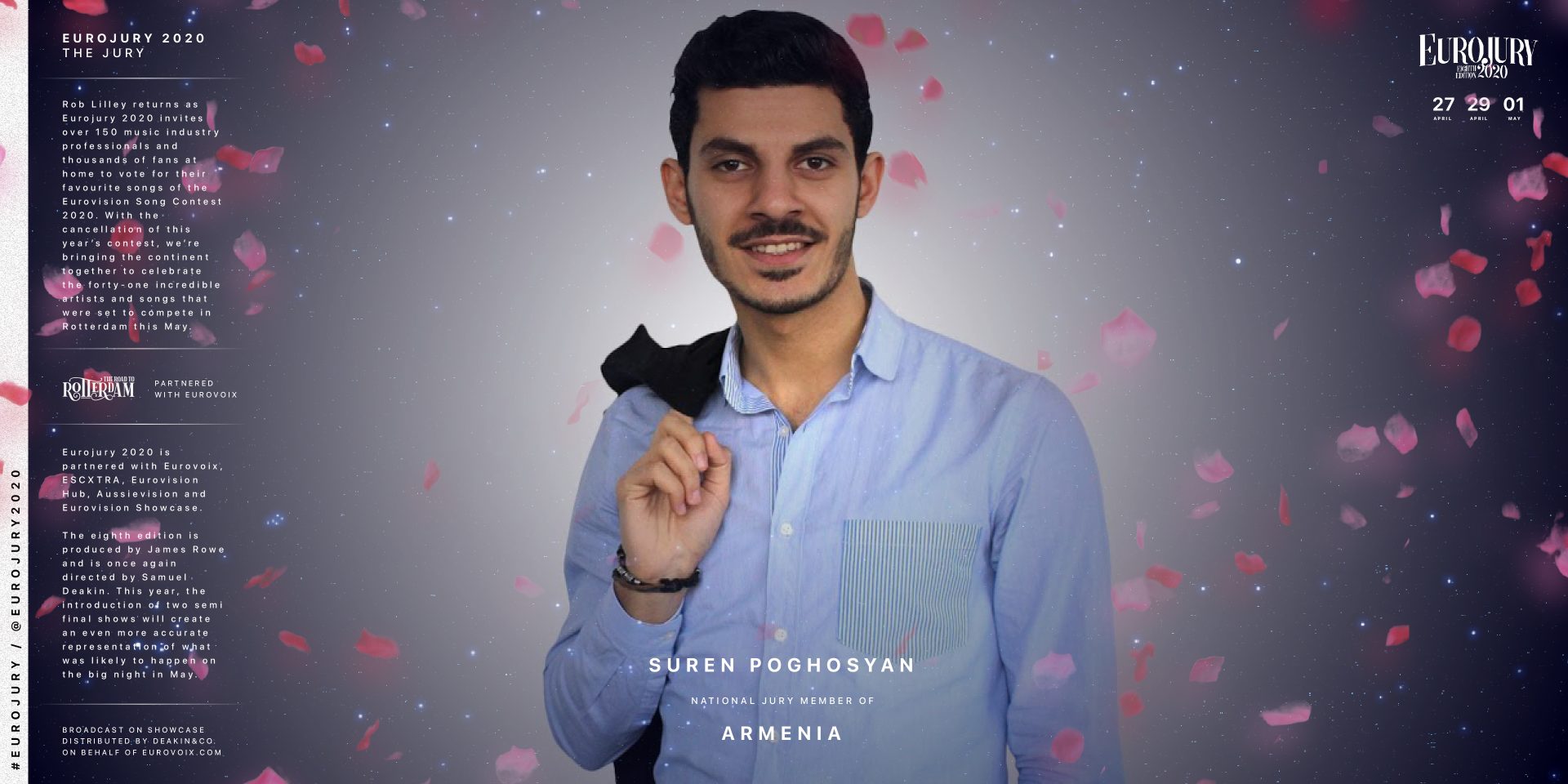 Suren Poghosyan is a singer and actor. He has won several awards including first place for male vocals in Friendly Bridges. Armenia-Russia 2012, first place for pop vocal in the Caucasian Championship 2015, Best Singer at Art Fest 2017 and Best Singer at the A21TV Awards 2017. He is also known for his acting experience in the Yerevan Chamber Theatre.

He came to attention within the Eurovision world when he participated in Depi Evratesil 2018, the Armenian preselection, with the song “The Voice”.

Mariam Petrosyan is a Russian-Armenian singer. With experience studying in London, back in 2014 she won the competition “I Love New York” with one of her own song in the American city.

In 2016, she won the international “7 Notes Music Challenge” created by System of a Down’s lead singer Serj Tankian, and judged by world-class song writers such as Sebu Simonian of Capital Cities, with her song “Here I Come”.

In 2018, she took part in Depi Evratesil in hopes to represent Armenia and finished 5th in the final with her song “Fade”. 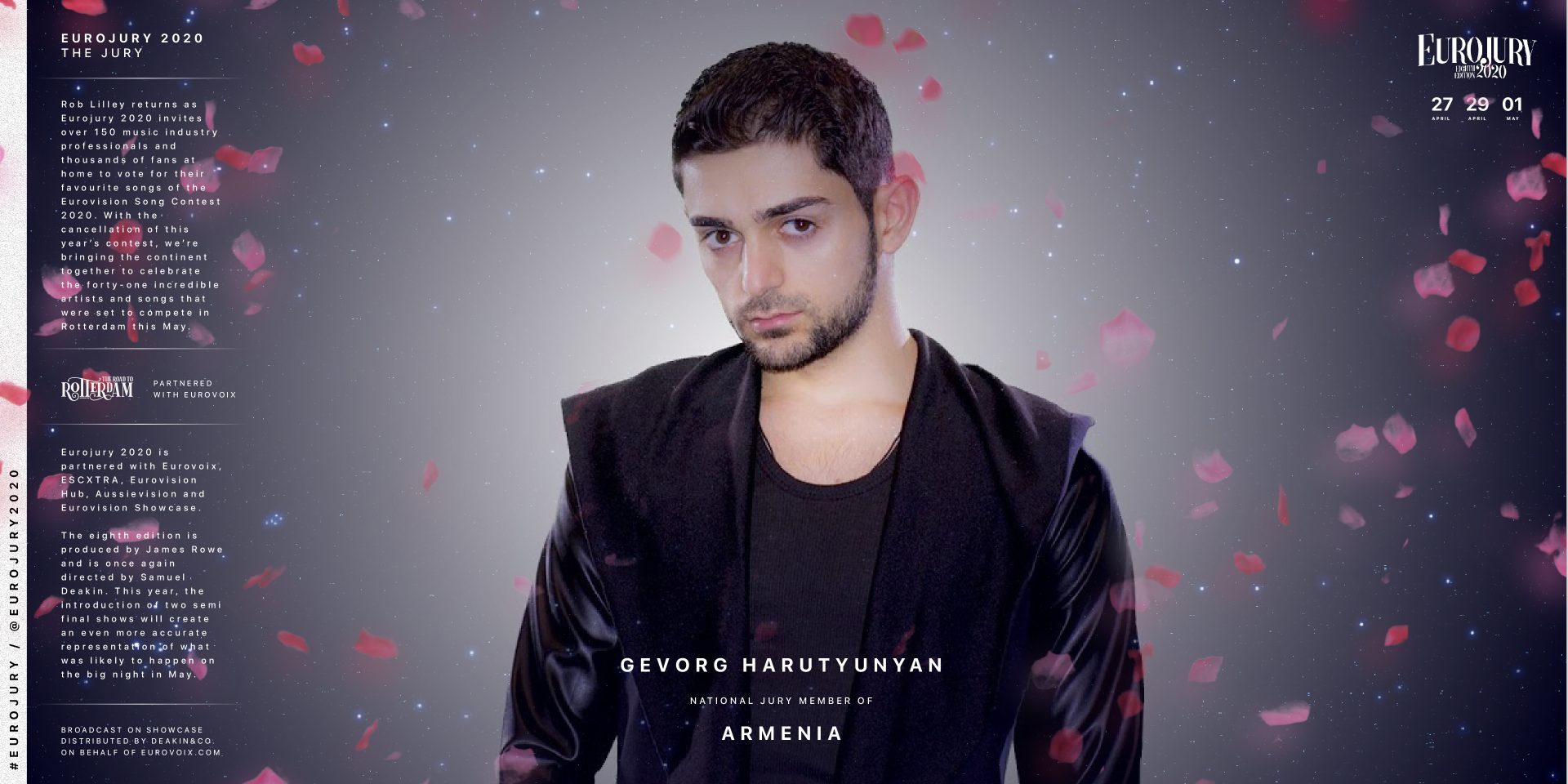 Gevorg Harutunyan first came to public attention after finishing fifth on the second season of X Factor Armenia in 2013. From there, he went on to participate in many festivals, including representing Armenia at the New Wave Contest in 2018 in Sochi.

In 2017 he first participated in Depi Evratesil in an attempt to represent Armenia at Eurovision. He returned to the contest the following year with the song “Stand Up” which finished in 7th place.

Prior to this, he also won the fourth season of the Armenian version of Dancing With the Stars in 2015. 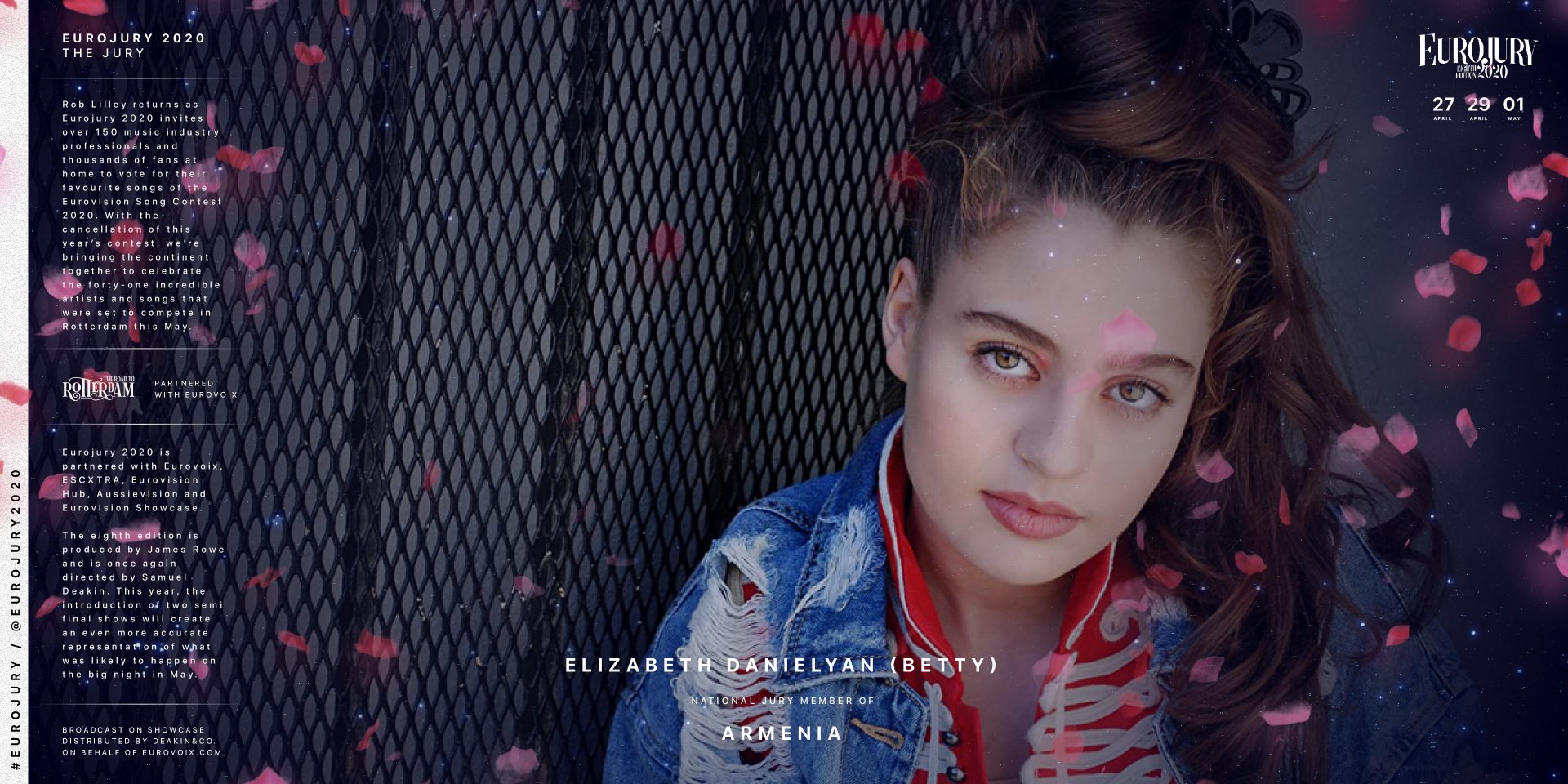 Betty has hosted several shows on Armenian television, including “The Magnificent Seven with Elizabeth” and “The Betty Show”. In 2013, she was named “Best Junior TV Host” by AMPTV.

As a singer, Betty has participated in many contests, including “New Wave Junior”. In 2014, she represented Armenia in the Junior Eurovision Song Contest in Malta. She finished third with her song “People of the Sun”. The following year, she was the Armenian spokesperson for the Junior Eurovision Song Contest 2015 in Sofia. Since the contest, she released another single “New Generation”.

Michel Grig is a child singer. He started his singing career at the age of 4. Soon after, he became a member of the performance group “Voices of Artsakh”. In 2016, he finished second at New Wave Junior, where he was the favourite of the jury.

In 2017, he represented Armenia at the Junior Eurovision Song Contest in Tbilisi under the name “Misha”. He finished in 6th place with the song “Boomerang”, even earning the 12 points from the Cypriot jury.

More information can be found through his Instagram page.

As revealed previously, in alphabetical order, the top 10 countries selected by the Armenian jury are:

Armenia will feature in the 10th position in the second semi final of Eurojury 2020 on Wednesday the 29th of April. Armenia were due to be represented in the Eurovision Song Contest 2020 by Athena Manoukian with the song “Chains on You”.