The Cypriot jury for Eurojury 2020 is formed of two members, consisting of Minus One and Alex Panayi.

Minus One are a Cypriot rock band formed in 2009. The group attempted to represent Cyprus at the Eurovision Song Contest in 2015, but placed third in the national final. A year later, they were internally selected to represent the country with their song “Alter Ego”. They finished in 21st place in the final in Stockholm, Sweden.

Since their Eurovision appearance, they have released their first album “Red Black White” and a cover single of the song “You Don’t Own Me”. 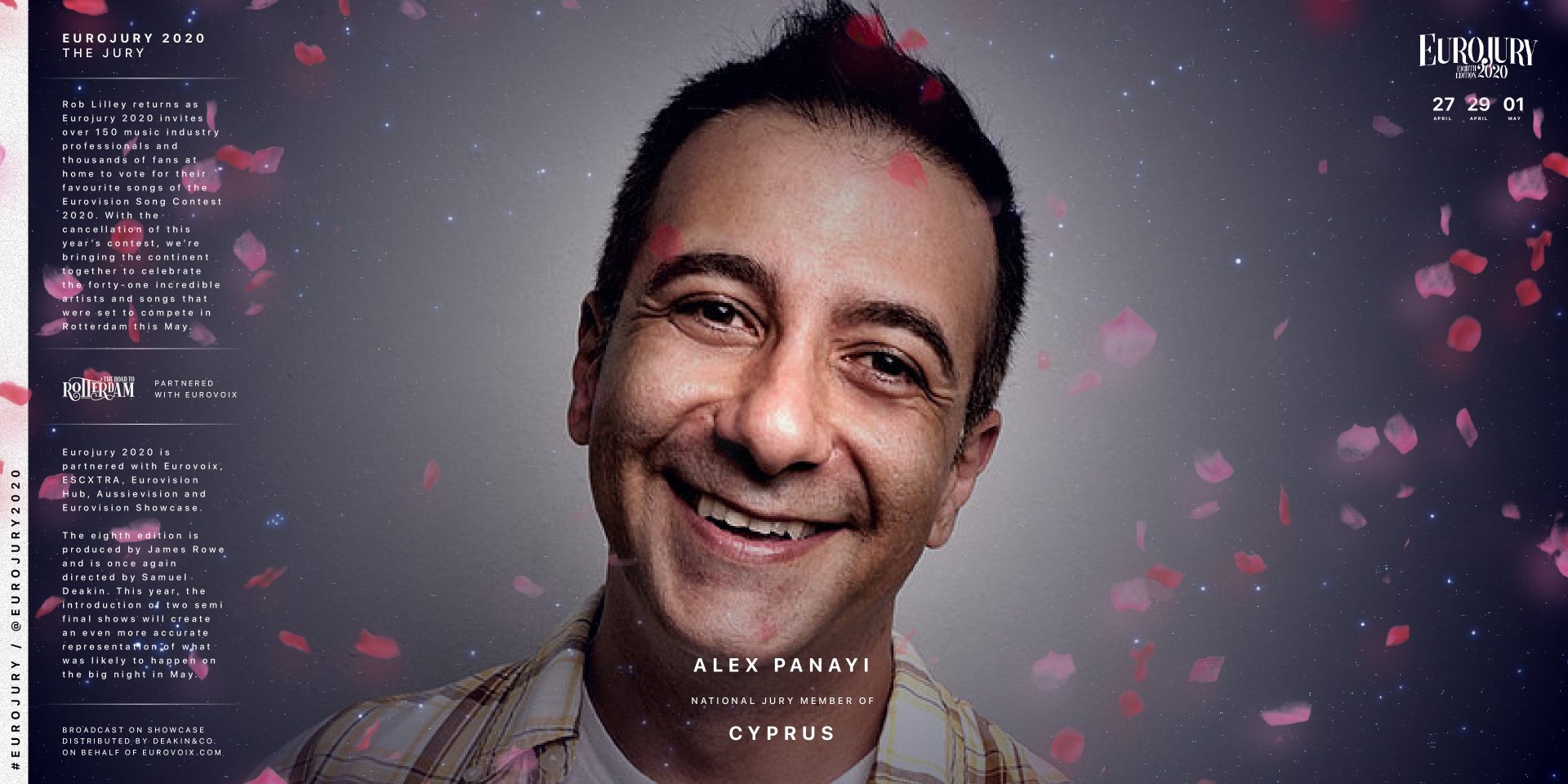 Alex Panayi was born on 24th June 1970 in Nicosia, Cyprus, and is a singer, composer, lyricist, vocal coach and arranger. Born into a musical family, Alex had established himself as a singer songwriter at the age of 18, and had moved to Boston, Massachusetts, to study music.

Panayi has an extensive background at the Eurovision Song Contest. His first appearance at the contest was in 1989 when he provided backing vocals for Cyprus’ entry “Apopse As Vrethoume”. He has represented the country on two occasions since – in 1995 with the song “Sti fotia”, finishing in 9th place, and once again in 2000 as part of Voice, who placed 21st with the song “Nomiza”.

Since his appearances at the contest, he has mainly worked as a vocal director for numerous successful entries such as My Number One (Greece 2005), You Are The Only One (Russia 2016), and Scream (Russia 2019).

As revealed previously, in alphabetical order, the top 10 countries selected by the Cypriot jury are:

Cyprus will feature in the 15th position in the first semi final of Eurojury 2020 on Monday the 27th of April. Cyprus were due to be represented in the Eurovision Song Contest 2020 by Sandro with the song “Running”.