The next set of scores are in as the juries from Australia, Belarus and Cyprus reveal their Eurojury 2020 points. As ever 50% of the vote is being decided by national juries and 50% by you, the public. On the Cypriot jury is Minus One and Alex Panayi. 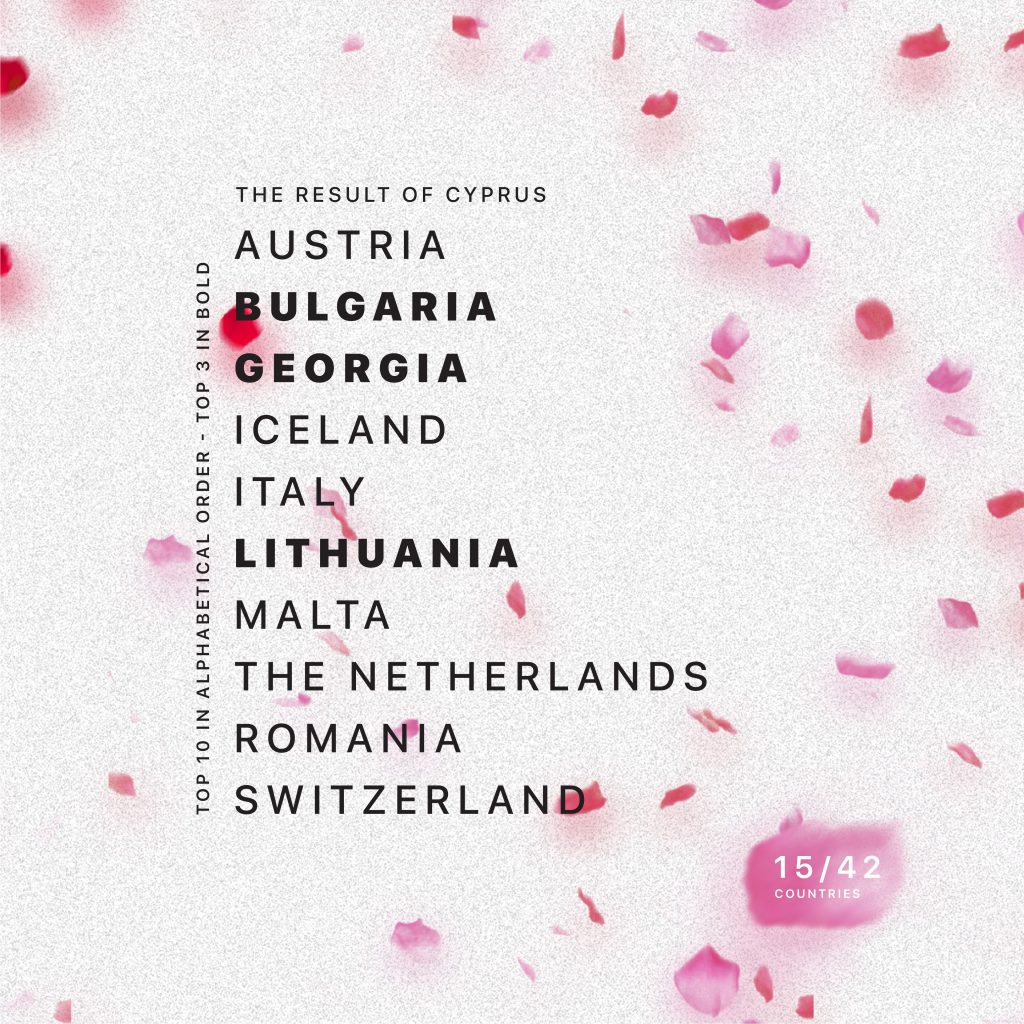 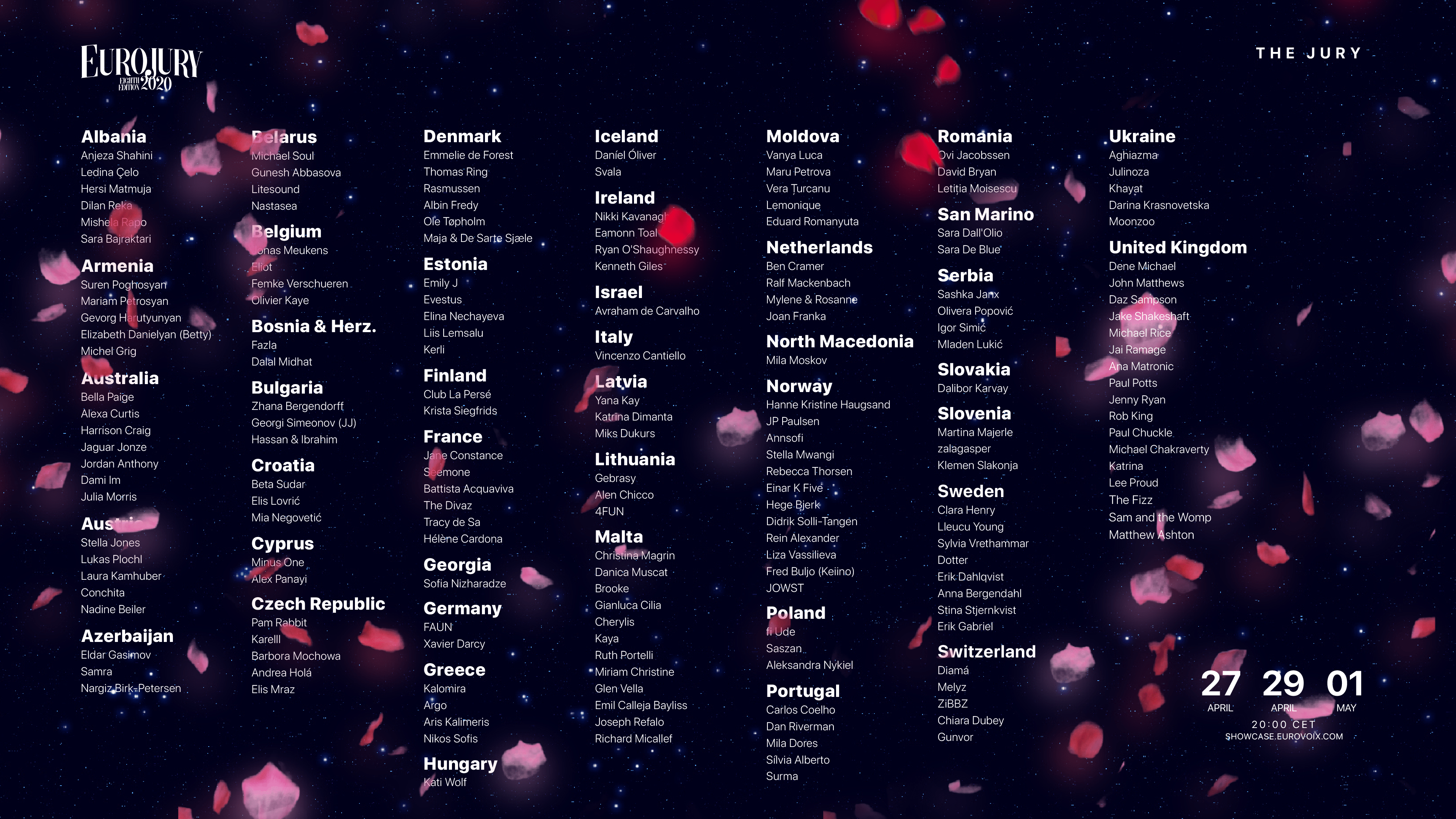 *Australia’s Courtney Act has been replaced by Elina Nechayeva as the 180th professional jury member, who will give her points from Estonia.