A further ten more jury members have been revealed for Eurojury 2020. 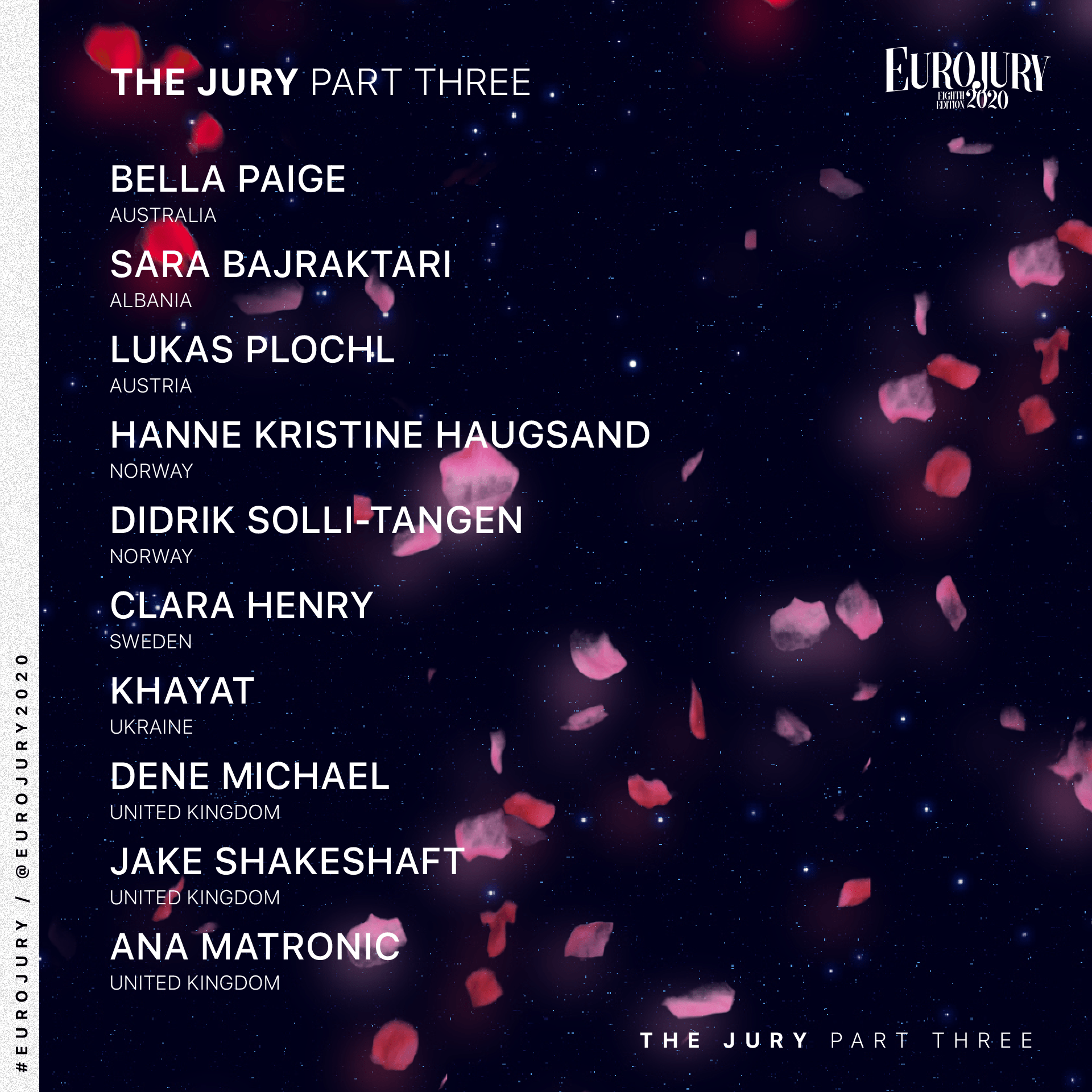