Today Germany and the United Kingdom will become the latest nations to reveal their songs for the Eurovision Song Contest 2020.

Two more countries are revealing their songs and artists for the Eurovision Song Contest 2020 in Rotterdam. The United Kingdom will reveal their act this morning, followed by Germany this afternoon. In addition Israel will release the songs competing in its selection show.

The schedule for today is as follows:

At 10:30 CET the United Kingdom will reveal the artist and song representing the nation at Eurovision 2020.

The reveal of the United Kingdom’s entry for Rotterdam will take place this morning, with the song played for the first time on BBC Radio One and BBC Radio Two.

The BBC has dropped it’s “Eurovision: You Decide” this year as it is in favour of teaming up with the music label BMG to find it’s artist and song to fly the flag for the United Kingdom in Rotterdam, Netherlands.

From 15:00 CET KAN will reveal the four songs that will be competing in HaShir HaBa L’Eurovizion.

The four songs that Eden Alene will perform in the Israeli national selection for Eurovision 2020 will be released this afternoon. KAN will reveal the songs live on the broadcasters website and Facebook page. The songs competing in the selection are: 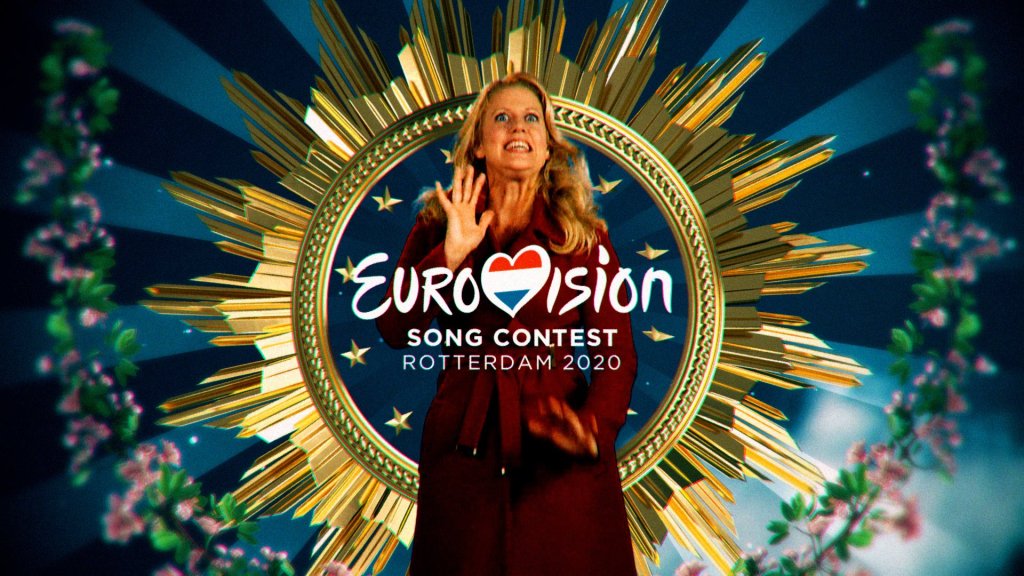 The German act for Eurovision will officially be revealed at 15:30 CET with the embargo lifted on the singer and song.

In total 607 artists were in the running to represent Germany at the Eurovision Song Contest 2020. Of the 568 songs that were considered through the selection, 84 songs were created during songwriting camps that were held during the past year.

For the first time since 2009 the German broadcaster has opted to internally select both their singer and song for the contest, and not involve in the German public in the selection process.